The Director of the Moore Town Granny Nanny Cultural Group is Major Charles Aarons, a senior indigenous herbalist, traditional healer, spiritualist, master drummer, Abeng blower, oral historian, cultural activist, and cultural consultant.[1] Major Aarons has over sixty years’ experience as a musical performer, having performed at festivals and healing circles in his local community in the Rio Grande Valley, as well as across Jamaica and internationally.

Major Aarons has performed regularly at Jamaican Independence, Emancipation and National Heroes Day celebrations in front of Prime Ministers, other government officials as well as the Jamaican public (among other significant cultural programs) at the National Stadium, National Arena and other important cultural venues. He has also performed for visiting foreign dignitaries, including the historic visit of South African President Nelson Mandela and Winnie Mandela to Jamaica in 1991.

From the 1970s to the 1990s, he toured the United States and Europe as an official of the Moore Town Maroon Council and cultural practitioner. In 1986, he participated in “Ancestral Voices” at the Commonwealth Institute in London, England, and travelled to other European countries to share his Maroon arts and culture. In 1992, he was invited and travelled to the United States to perform at the Smithsonian Institution’s Festival of American Folklife, with the then Moore Town Maroon Chief Colonel C.L.G. Harris and other Maroon performers from Jamaica and the Americas. The Smithsonian awarded Major Aarons a certificate of appreciation for his work in sharing his culture with American audiences and the world. He was also invited to give oral history presentations by “Jamaica Awareness” in Florida, and toured the Bay Area in California, giving speeches at high schools, colleges and university campuses during the 1990s, including at San Francisco State University, Santa Clara University, Foothill College, and Berkeley High School.

Major Aarons’s music has been featured on several significant cultural recordings, where he performed as drummer, Abeng blower and singer. These include the following: 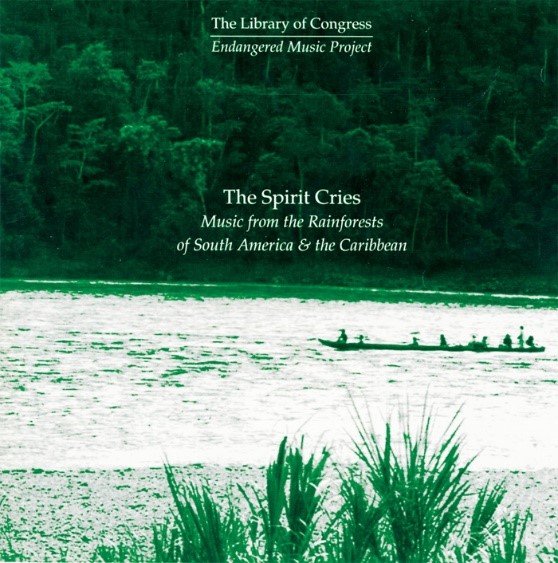 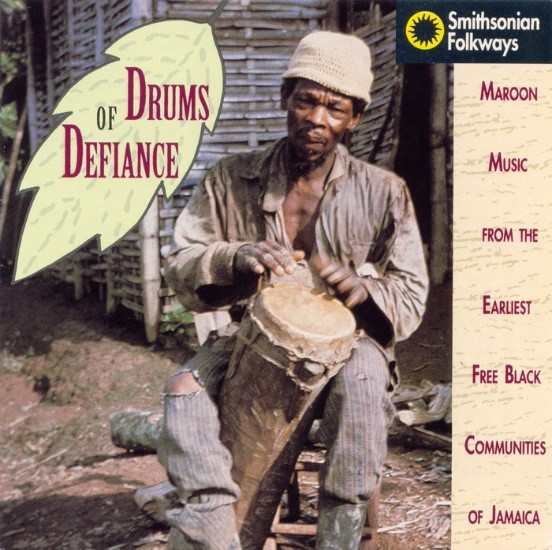 Major Aarons has been featured in several documentaries, including the following:

Major Charles Aarons has been interviewed for and quoted in many academic and popular books, including the following: 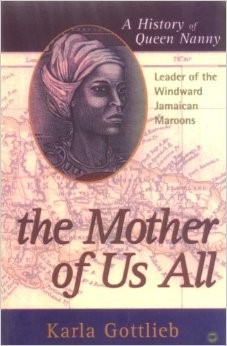 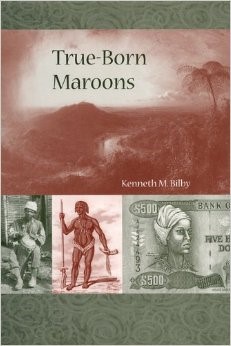 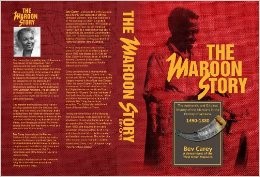 [1] Since the time of their confrontations with the British in the late 17 and early 18th centuries, the Maroons assumed military titles, including Colonel (Chief), Deputy Colonel (Assistant Chief), and Major, which they still use until today.